A GUIDE TO BEAM TOWERS

If you are reading this, you already grasp the concept of Point-to-Point Beams and are now deciding whether to pole mount, wall mount or use Beam Towers, so here are the questions you are likely to ask:

Why use Beam Towers

The primary reason for using Towers is to disguise how many beams are being used, and at what height. A determined “career” criminal will be as wise to security products as an installer (possibly more so), so if you are protecting a site that is likely to be targeted by “professionals” you need a solution that is equally professional. What will determine how many beams are used within a Tower is the risk (and budget) of the site being protected.

Which Tower to choose

There are 3 styles of Beam Tower:

The model number of a Beam Tower identifies both the style and height, so a 1.5m Wall-mounted Tower would be a TAW150, a 2m Double-sided Tower is a TAD200, a 3m Single-sided Tower is a TAS300… you get the idea. The most popular Towers are the 1.5 & 2m models, both because of practical reasons (how many beams will fit in them) and their visual deterrent appeal (I can’t jump over something 1.5m high without damaging myself, ok, in reality I can’t jump 1.5m at all).

How many Beams to use

Any of our Twin or Quad Beams can fit in a Tower, usually however we recommend Quad Beams, and if more than 1 Beam is used per zone they must be beams with channel switching (to avoid crosstalk). To make life easy we have a series of Beams designed specifically to work inside the Towers, the PB-50/100/200HFA-KH Quad Beams, supplied without the front covers or backplate (neither of which you need) and with specially coated electronics to prevent corrosion from moisture within the tower.

Easy rule of thumb here; allow 50cm per beam unit, so maximum in the 1.5m Tower is 3 beam units per side, 2m – 4 beam units per side. Of course, you could use just 1 beam per side, that’s the beauty of the Tower, only the installer really knows. Realistically I would expect to see at least 2 beams per Tower, 1 from knee height up, 1 from waist height up (deliberately ambiguous and open to interpretation, as there is no fixed rule), if Towers are specified at design level there are usually at least 3 beams per zone (shin up, midriff, chest). If 4 beams are specified, you now know that you need at least a 2m Tower.

What else you will need

There are now the accessories you have to choose; some essential, some optional.

Essential accessories are the Thermostats (PTS) and you need 1 per tower, and Heaters (TAH) and you should specify 1 per beam unit, as a heater will clear approximately 50cm of frost from the Tower cover.

Optional accessories are the Pressure-sensing Top (TAPS) which would detect a significant weight placed on the top of the tower (this is useful if the Tower is near a construction or object of similar height, such as a wall, shipping container, tree, and there is the risk of someone using a plank or similar to bridge the gap to the tower), and the Floor-Mount Bracket (TAFB) which is set into a concrete base (50cm³ minimum) and leaves 4 studs protruding that the tower fits to. The Towers are supplied with expanding bolts so if there is already a base/grounding in place these can be used.

As mentioned in the last paragraph, the towers should be fitted to a 50cm³ of concrete if you are having to construct a base (for the 3m tower make that 75cm³).

Try not to have the towers right next to the perimeter fence or wall, come in at least 1m if possible, this prevents intruders simply dropping over the line of protection, if the towers have to be in very close proximity, use Towers taller than the fence/wall (remember we have 3m Towers).

Power consumption: the beams will run on 12-30VDC, the heaters 12/24VDC, allow 50mA per beam unit @12VDC, allow 250mA per heater @12VDC, and then always add a bit to cover loss on cable, especially when winter hits and the resistance builds up.

Lastly, and most importantly, there is a very specific method of finalising the set-up of beams in Towers to ensure it will deliver the best results;

95% of issues happen because these instructions aren’t followed. It will add 5 minutes to the installation time, and save you numerous call-outs and hours or days of head-scratching and cursing. 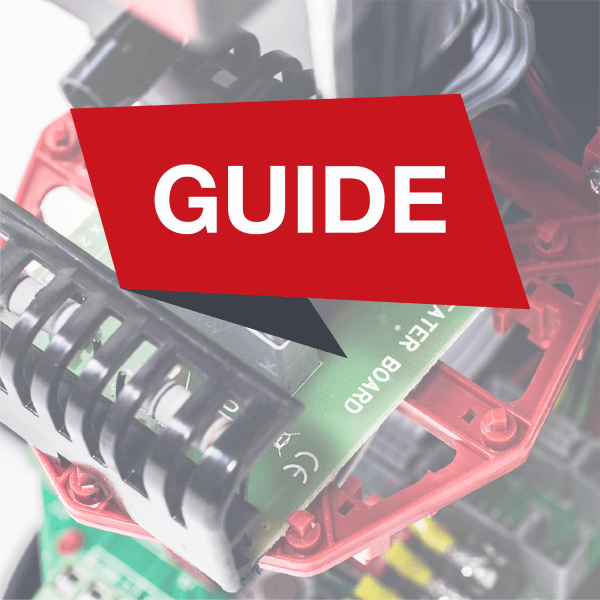