So hopefully you understand the principle of beams (especially if you've read the first article in this series) and know that you need a Transmitter talking to a Receiver, all well and good, but what if you can't get power to one end of the zone? (or it is going to be either very expensive or time consuming to do so). There are realistically 3 options open to you:

This document is going to address option 1. Reflector Beams.

The principle of a Reflector Beam is the same as any other active infrared beam, but now the Transmitter and Receiver are in the same housing; the beam fires out, hits the reflector, and bounces back into the unit. This means you only have to worry about getting wires to one point.

Rather than being swamped with a myriad of choices, there are only 3 models available and it's a simple elimination process to identify the right product.

Is it indoors or outdoors, and what distance do you need to cover? 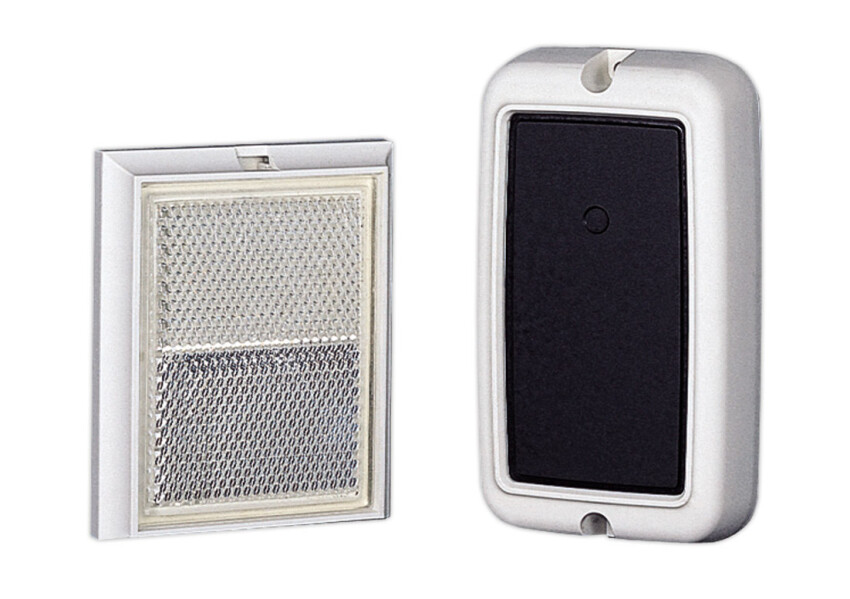 Specifically for indoors there is the PR-5B (those of you that have read my previous guides will guess that this means it is a 5m beam), designed to fit across doorways, roller shutters, and passageways. The main unit is the size of a packet of cigarettes, and it's supplied with a single reflector (imagine a bike reflector). We have more technical calls about this product than any other (even though it is the simplest), so if you have never used one before read the guide specific to this model before you start.

Next in the range, for both indoor and outdoor use is the PR-11B, which will cover up to 11m outdoors and 15m indoors. This has a more robust housing (very similar to our Twin Beams) and is supplied with a hooded triple reflector, which is easier to align at distance, and gives the unit greater stability in difficult conditions. This is usually used across driveways or between buildings.

Neither of the two models mentioned so far can be used as part of an ACPO approved alarm system, and should only be used for localised notifications. The final offering in the range however is a step ahead in terms of the technology used. 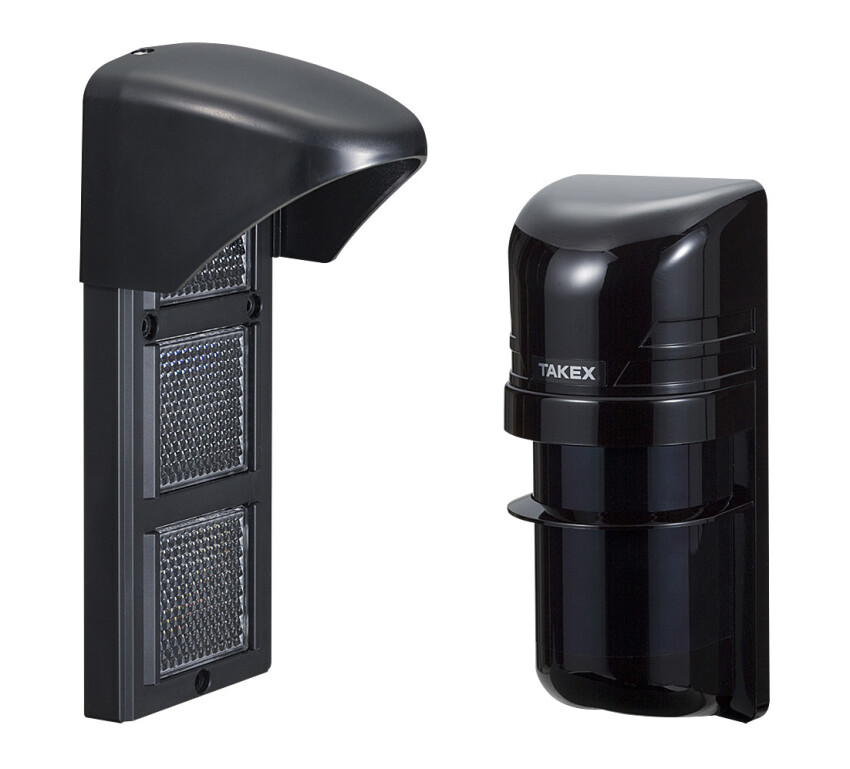 The PR-30BE (up to 30m outdoors/40m indoors) uses Time-of-Flight technology, so whilst it looks like the PR-11BE at a glance, it is altogether a more intelligent device. Not only does it measure and monitor the strength of the reflected signal, but also measures the time it takes to return, making it impossible to be fooled by the introduction of a new reflector, or confused by a new reflective surface (a nice shiny white van for example). This model is even equipped with the same environmental monitoring and warning system as our flagship HF series Quad Beams.