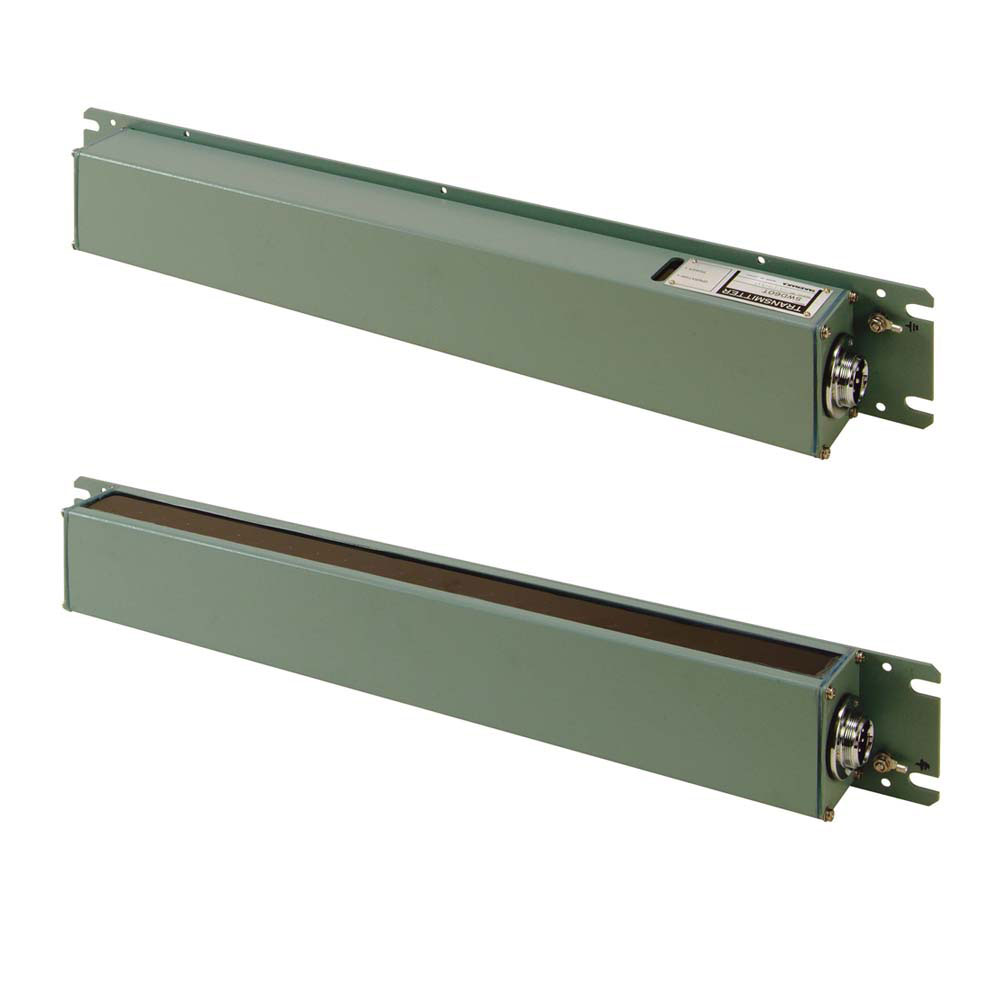 Air purge unit or water cooling jacket can be optionally attached to the transmitter and receiver.